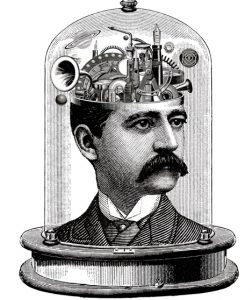 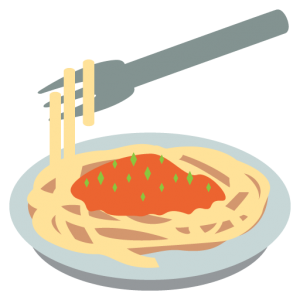 After going for a 14km run this morning, I figured I would make an effort to get through some open tabs in my main web browser.

I have long been a type afficianado though my skills are ultimately limited. I take care to at least address the basics in terms of serif vs. sans-serif fonts, limited use of font faces in a document, consistent usage, etc. I use things like en-dashes (i.e., –) and em-dashes (i.e., —), ellipses (e.g., … and not 3 periods in a row) and the occasional ligature (e.g., æ or ﬁ or ﬂ) when I can. This is a good summary of basic rules of typography. One day I will get around to reading and paying for this guide on tyopgraphy.

The recent announcement of Open Type Variable Fonts technology by Apple, Adobe, Google and Microsoft was a case of déjà vu for me. I read a good critique of the underlying industry dynamics that may likely sink this effort like they sunk the one I poured my energy in to 20 years ago (and which launched my career in technology and marketing.)

This article on the alt-right (aka white supremacists) movement in the USA was a fascinating and depressing read. I also read the linked article at The Daily Stormer; not for the faint of heart but instructive.

An interesting article about the late Canadian pianist, Glenn Gould. As a child, I would often listen to classical music. I have heard some of Glenn Gould’s music, but more of Vladimir Horowitz, including his famous April 1986 concert when he returned to Moscow after exile.

Lots of stuff in the last few days. Learning more about me and my family and that is always a good thing. Applied for a job with a traffic simulation software company and came up with a bunch of cool things regarding my understanding of market opportunities going forward.

Watched CITIZENFOUR, the documentary about Edward Snowden as well. History will show that Snowden did the right thing for the right reasons. He has made the ultimate sacrifice for universal ideals, something that most of us only pay lip service too, while many others are prepared to actually sacrifice them for expediency, profit, or hypocrisy. (The same people who criticise him are the ones who yell Blue Lives Matter or All Lives Matter.)

Life as a flow chart

I came across a free “visual language” tool called Adioma and made some infographics. It’s me as in life and in my career. 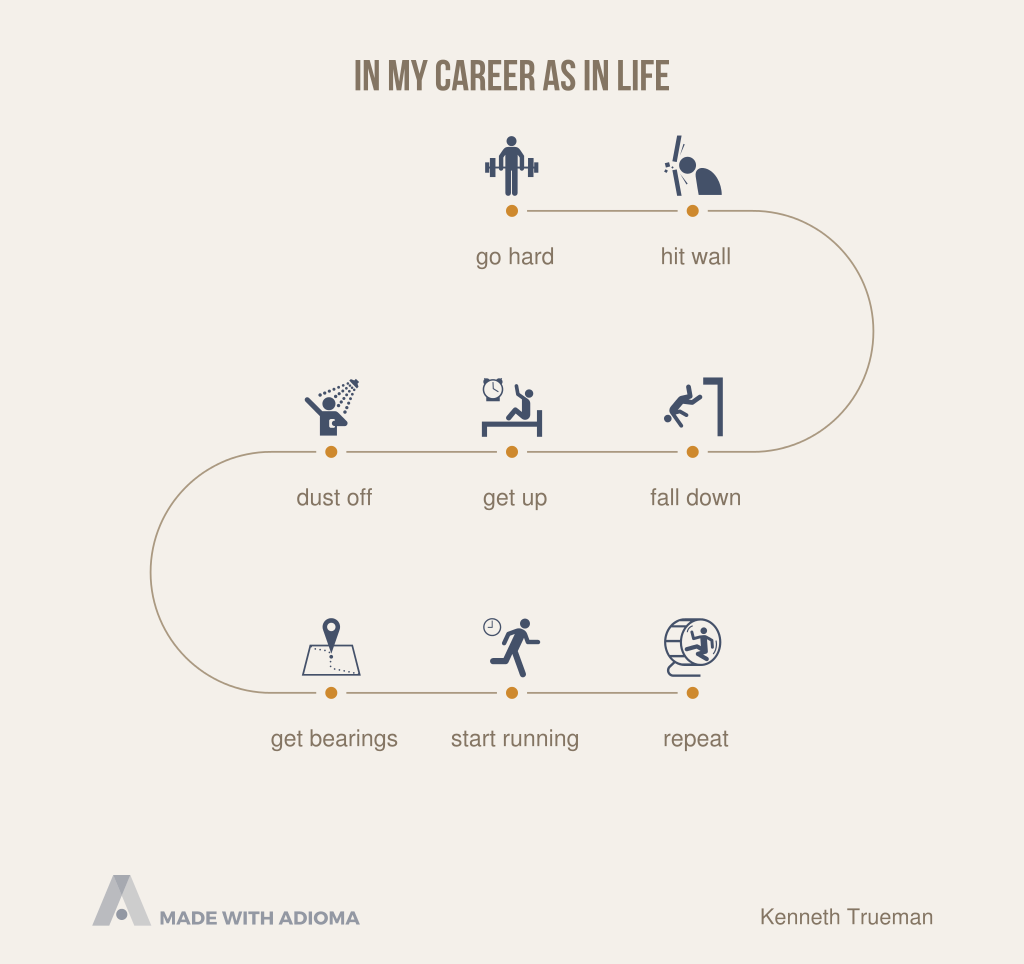 In my career as in life. At least until now. But I am working on that.

This is my strategy when on the bike.

I downloaded a copy of Android Studio, the devleopment environment for creating Android apps. Not sure when I’ll get to play with it though. It helps me to see different approaches to the same desired outcome—in this case coding an application—but with different tools.

Learned about some new PowerPoint functionality that provides design suggestions as you build a deck. Another application of artificial intelligence.

I learned about the importance of being optimally distinct.

I also read about wargaming and the need for a new generation of players / designers. One of the people mentioned in the article is a professor in political science at McGill. I would love to do a doctorate in political science or international studies—I applied to do one at the University of Montreal in 2008 following completion of my master’s degree in international studies but was not accepted—so might have to keep an eye on this guy. I have enjoyed previous articles about wargaming in The Atlantic magazine.