This site attempts to catalogue the various interests, passions, and everyday distractions in the life of an adult individual diagnosed as “gifted”.

In July 2016, at the ripe old age of 46, I was diagnosed as “gifted” with an assessed IQ in the 99th percentile. I had described myself as a polymath at least 15 years before that based on my broad variety of interests and my passion for continuous learning but, due to very low self-esteem, I had no idea that I was quantitatively or qualitatively smart.

I am documenting my journey through understanding giftedness if you would like to learn more. (You can also read my thoughts on attitudes towards giftedness.)

I was an underperforming student all through grade school with below average marks. My favourite topics were social sciences, economics, and physics. I was strong in math and spatial relationships when I was younger.

I completed a year of junior college to acquire the prerequisites to study business administration where the degree program was 3 years in length (typical in Quebec, since there are 13 school years when including CEGEP). I actually did relatively well.

I did my undergraduate studies in the French language. I initially studied business administration before failing out of college. I then studied economics for a couple of years before also failing out of college, the result of failing a calculus class three times. (I also failed a statistics class.) My challenge was that I was not able to phrase my questions—through the combined filters of giftedness and a second language—in such a way as that I could be helped. I eventually earned a Bachelor of Arts with a major in political science, though I actually have more courses in economics than in political science. That being said, political science plays to my love for current affairs, international relations, and history.

Seven years a father completing my undergrad in political science, I returned to school part-time (including summer classes) to complete a Master’s in Business Administration (MBA), with concentrations in marketing, strategy, and finance. I made a point of adding a finance concentration because I did not feel particularly strong in finance / maths. I felt at the time that it was not acceptable to identify a weakness and yet do nothing about it. I finished the MBA in 29 months while also getting married, having a house built on spec, trying to start a family, and losing and finding a job.

Three months after earning my MBA, I began a Master’s in International Studies degree, also part-time. It took me 4 years to complete it. However, I took a full term off during that time. I also changed jobs during after a brief period of unemployment. When it came to write my thesis, I did so in 4 weeks while working away from home. My thesis was accepted with a minimum of changes (2-3 hours at most). Before writing my thesis, I drew the causality and linkages between concepts using a charting application. When it came time to write my thesis, I just wrote to the flow of the chart (see below). 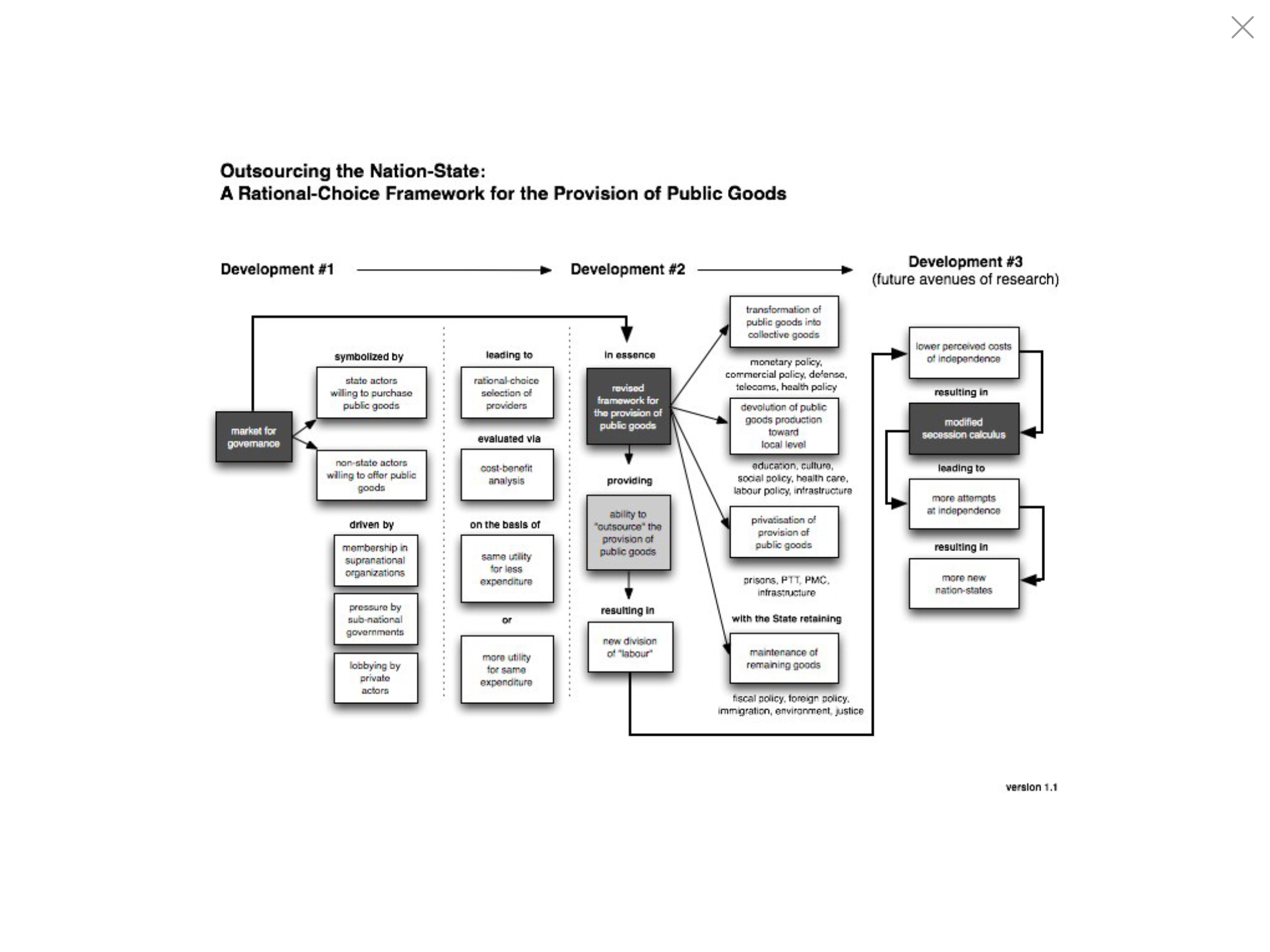 This is a short bio that I use on various social media sites, adapting it to available space constraints. I recently added language regarding giftedness and ADHD.