It has been a couple of months but I got a contract so I a, busy filling out an Excel workbook and doing searches for medical conferences in Quebec. I am running RescueTime to better quantify and understand where I am spending my time. (Though just on my laptop for now. The problem is that the information that is being captured and uploaded for reporting could also be hacked.) I am running a separate app, Billings Pro, to record hours worked.

I wonder if dictation might be a good way to capture all of my ideas faster than I can type them. There are a lot of options and commands to master the dictation feature on macOS. I probably need to do some more testing.

I figured out how to import pictures into iA Writer for my brief on artificial intelligence. I was having issues with iCloud file permissions when trying to drag files directly into the folder where my document is located. The right approach is to drag images directly into the document and the images get uploaded on their own. 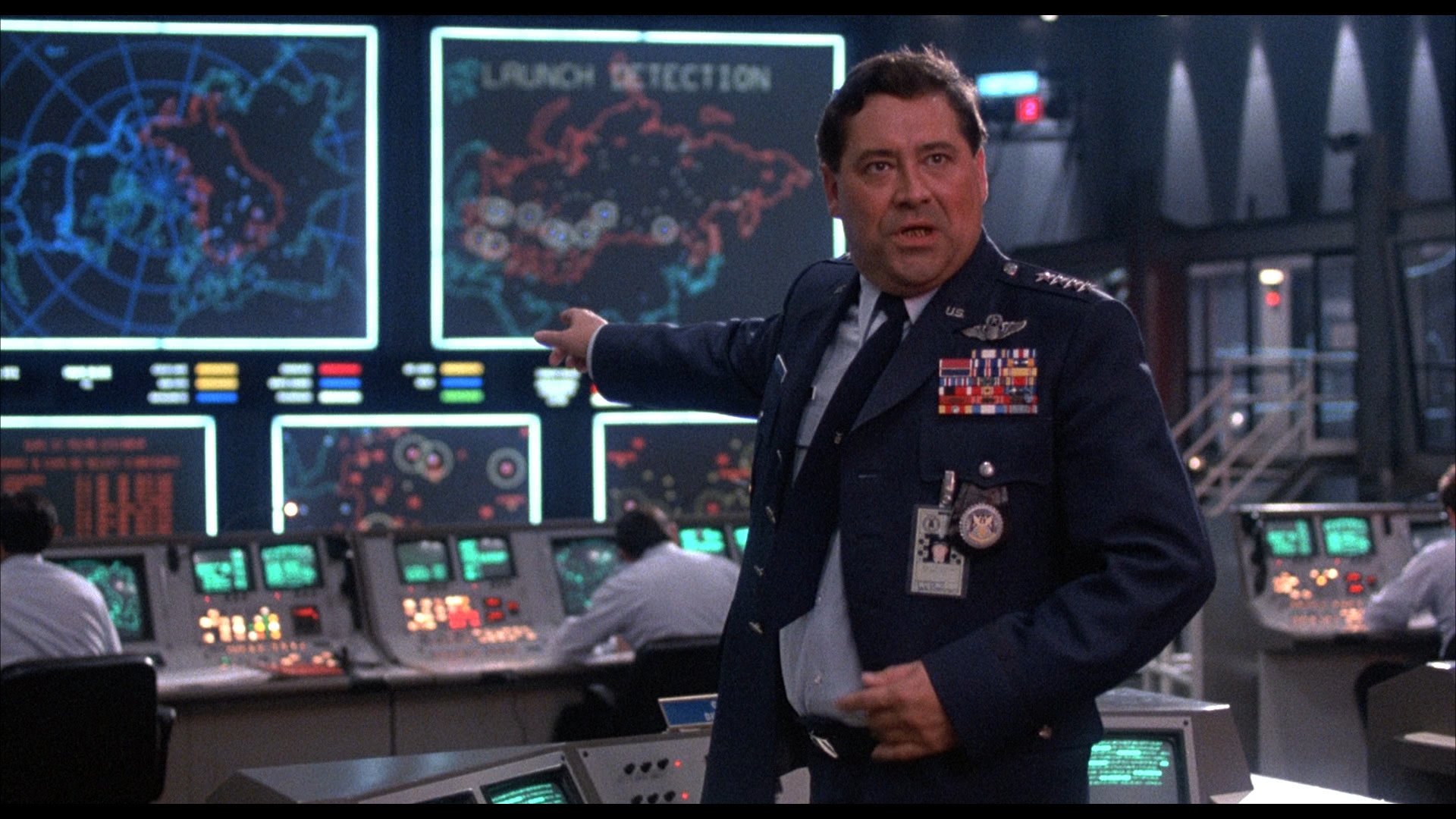 Screenshot from the movie War Games (1983)

I also broke my document up into separate files and then linked them in using a new feature in version 4 of iA Writer. It looks like this: 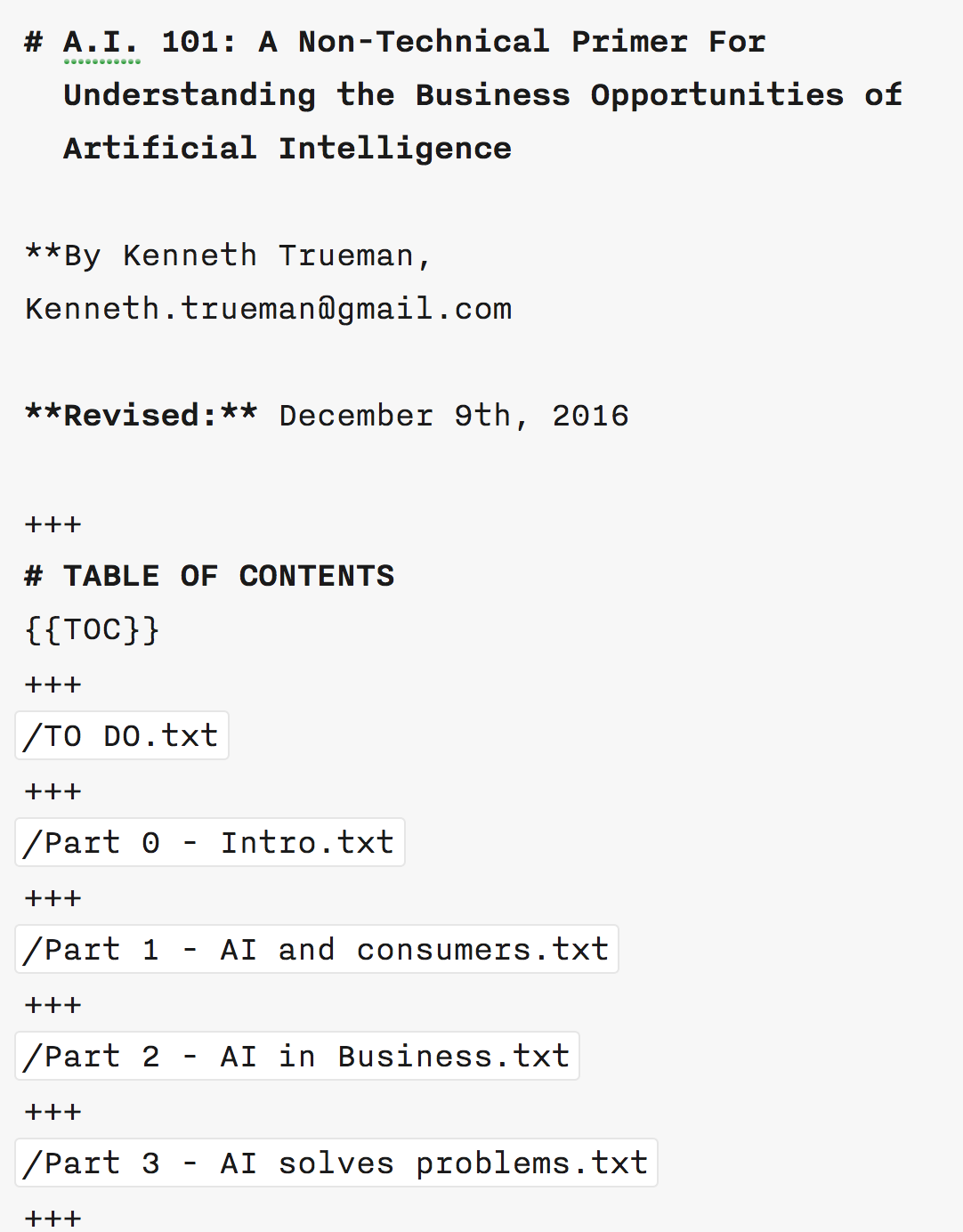 Screenshot of the contents of the main document. Markdown is the formatting language used here. 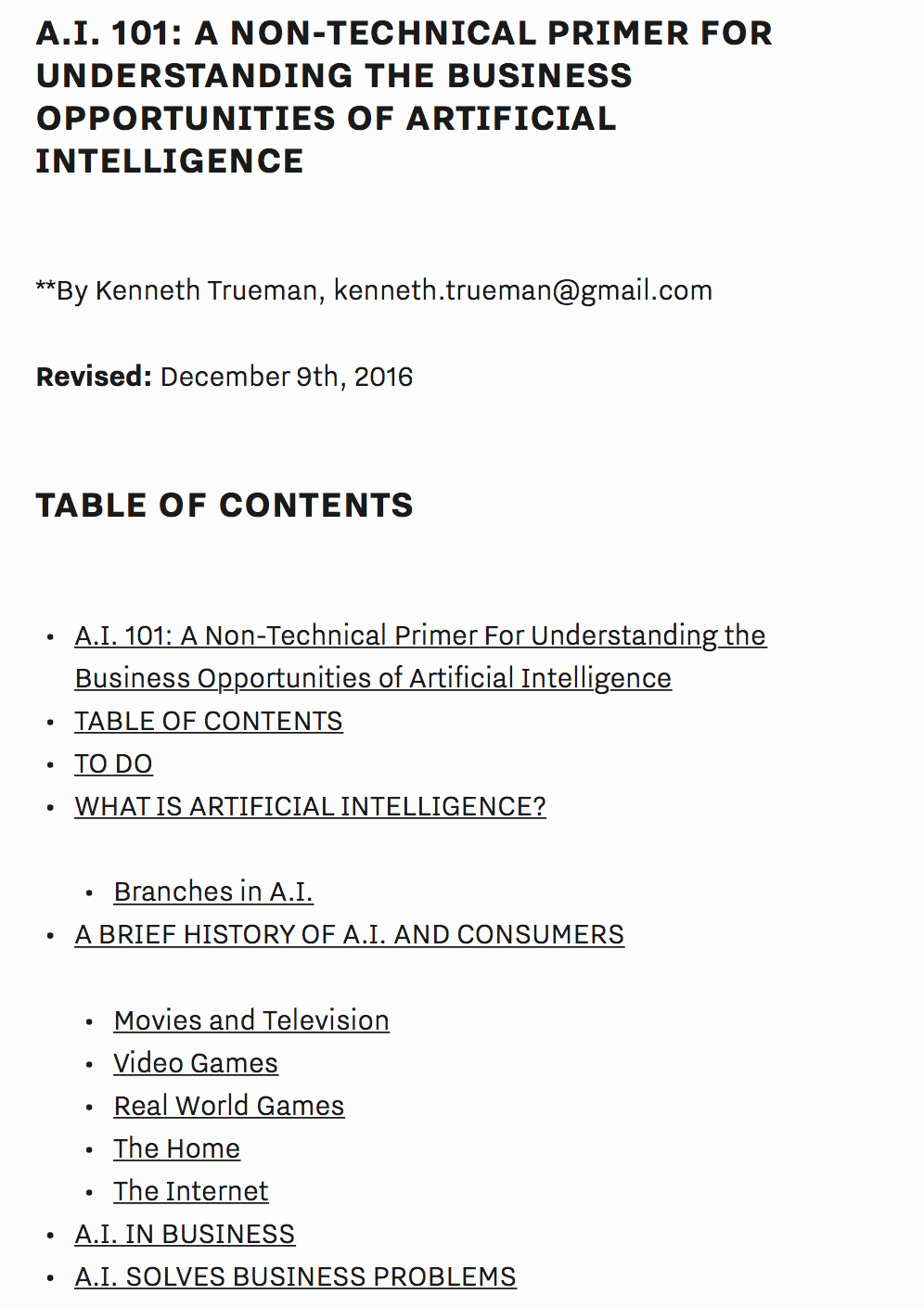 Not satisfied with the spacing in the Table of Contents for now.

This site uses Akismet to reduce spam. Learn how your comment data is processed.